Young Sammy Fabelman falls in love with movies after his parents take him to see “The Greatest Show on Earth.” Armed with a camera, Sammy starts to make his own films at home, much to the delight of his supportive mother. Part memoir, part ode to the power of the movies, The Fabelmans finds Steven Spielberg digging at the family roots that helped make him a beloved filmmaker — and proves he hasn’t lost his magic touch.

The world is a mysterious place when seen through the eyes of an animal. EO, a grey donkey with melancholic eyes, meets good and bad people on his life’s path, experiences joy and pain, endures the wheel of fortune randomly turn his luck into disaster and his despair into unexpected bliss. But not even for a moment does he lose his innocence.

Screening: Feb 12
ONE NIGHT ONLY

Our noir series continues.  An armored-car guard (Burt Lancaster) must join a robbery after being caught with his ex-wife (Yvonne De Carlo) by her gangster husband (Dan Duryea). 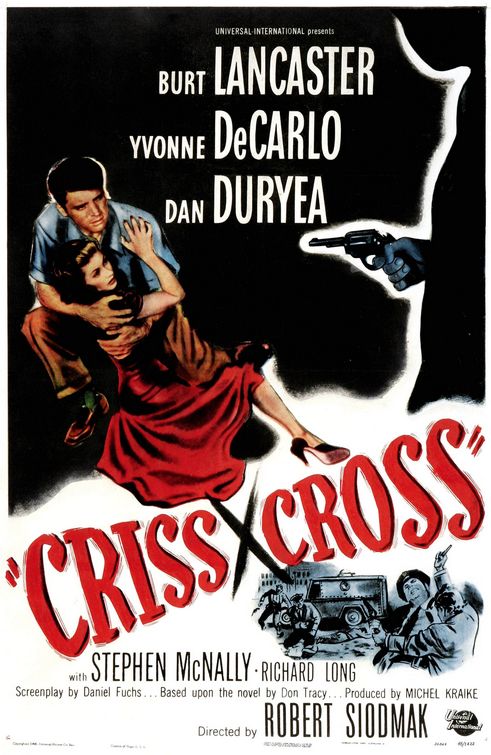 An ordinary man, reduced by years of oppressive office routine to a shadow existence, makes a supreme effort at the eleventh hour to turn his dull life into something wonderful.

Screening: Feb 26
One Night Only

Mr. Watanabe suddenly finds that he has terminal cancer. He vows to make his final days meaningful. One of legendary director Akira Kurosawa’s most intimate films, Ikiru is a well-acted and deeply moving humanist tale about a man facing his own mortality.

A reclusive English teacher suffering from severe obesity attempts to reconnect with his estranged teenage daughter for one last chance at redemption.

The Mesilla Valley Film Society is a non-profit organization that manages the historic Fountain Theatre in Mesilla, New Mexico.  With a working board of directors and a volunteer staff, the film society presents independent, foreign, and documentary film and video to audiences in southern New Mexico and West Texas.